Gameloft has released a new story trailer for its upcoming action-adventure Backstab – Henry Blake’s Tale. It is a nice looking trailer, but besides telling us that Backstab will be driven by a revenge story, it doesn’t reveal much. Backstab will be 1 month time exclusive for the Sony Ericsson Xperia Play before you can lay your hands on it on your iPhone or iPad.

On top of that, Gameloft has also revealed that they’re working on a new N.O.V.A. title called N.O.V.A. Near Orbit Vanguard Alliance Elite. Gameloft has promised before to leak some information once their official Facebook page gets to 300.000 likes. Besides the title and an artwork picture, Gameloft so far didn’t reveal any other information like a release date. But since both N.O.V.A. games were great shooters, it’s good to know that there is more to come. 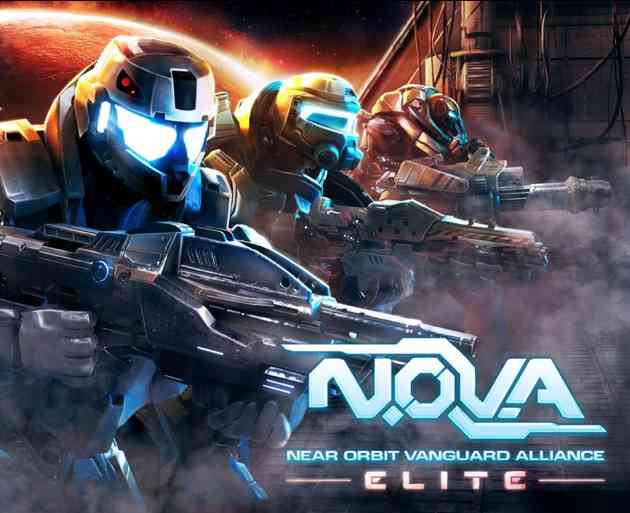