We have already stated in our first impressions of the iPad 2 that the display resolution was a key factor for games on the all new iPad 2. Now Chair Entertainment creative director, Donald Mustard has spoken with MTV Multiplayer about this exact aspect. 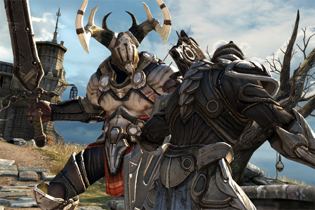 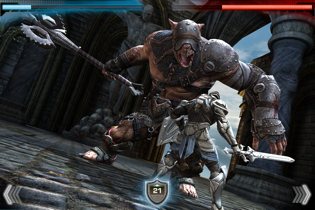 He further says that the decision to keep the resolution of 1024 x 786 pixels helped “getting much, much closer to 360″. While his technical advisers were expecting handheld devices to be equal or surpass what we are seeing on the PS3 or 360 in about three to five years, he now believes this to happen within the next two years.

This is great news! Head over to MTV Multiplayer to read the full interview.