“Here’s the announcement, right now: S:S&S EP has been approved by Apple & it’s set for release this week!” Yes! Capybara Games has announced via Twitter that Superbrothers: Sword & Sworcery EP has just been approved by Apple and the iPad version will be available on the App Store next week. If you only own an iPhone or iPod Touch you will have to wait until some time in April.

The announcement is not that much of a surprise, since the last trailer mentioned the game would be released “around the Vernal Equinox“, which is the 20th of March this year. But it is great news nevertheless. If you don’t own an iPad you are however still a bit in the open, since “April” is not the most precise date I could think of. But if you look at the experience that S:S&S EP wants to be, I can actually see this game working better on an iPad – but I don’t have any doubt that it will be a great deal of fun on iPhone and iPod Touch. 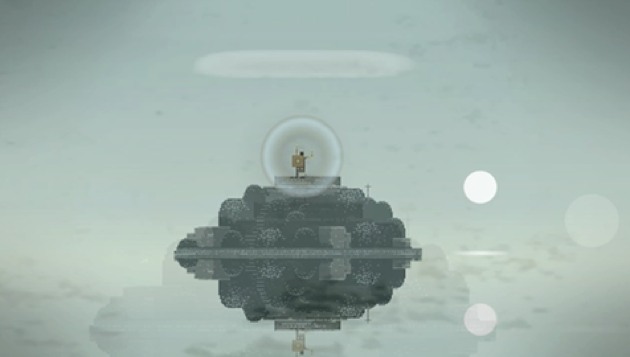 I am really looking forward to play Superbrothers: Sword & Sworcery EP, the material that was released so far looks stunning. On my list of the most promising titles of 2011, S:S&S EP gets the top spot.