Final Fantasy Tactics: The War Of The Lion For iPhone Coming This Thursday 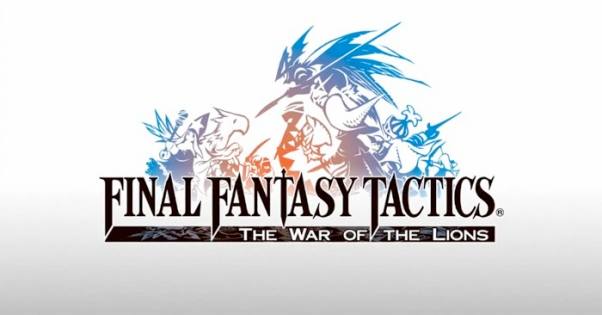 Oh yeah, the wait is over. Well, almost. Square Enix has announced on their blog that their long awaited Final Fantasy Tactics: The War Of The Lion for iPhone will be available on the App Store this thursday, August 4th for £10.99 – at the current exchange rate that would be something like $17.00. 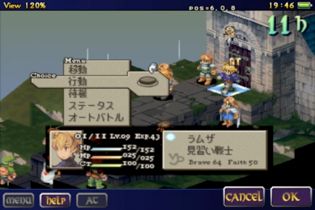 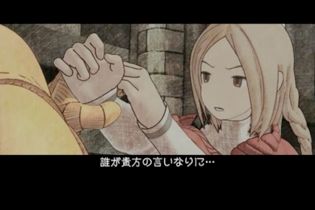 I’m sure there’s a lot of you out there who have been waiting for Final Fantasy Tactics: TWOTL for a very long time. I sure did. The original release date for this game was September 2010, almost 1 year ago. After Squeenix missed the deadline, the next release date was set to be “sometime in Spring 2011″. Well, we all know it’s well passed spring already, so people were getting worried about what’s happening with this port of one of their all-time favorite PSX titles. So it was a real relief when we finally got word that Final Fantasy Tactics has been officially submitted to the App Store. And now it’s only 2 days away from dominating your spare time with its turn based gameplay on your iPhone.